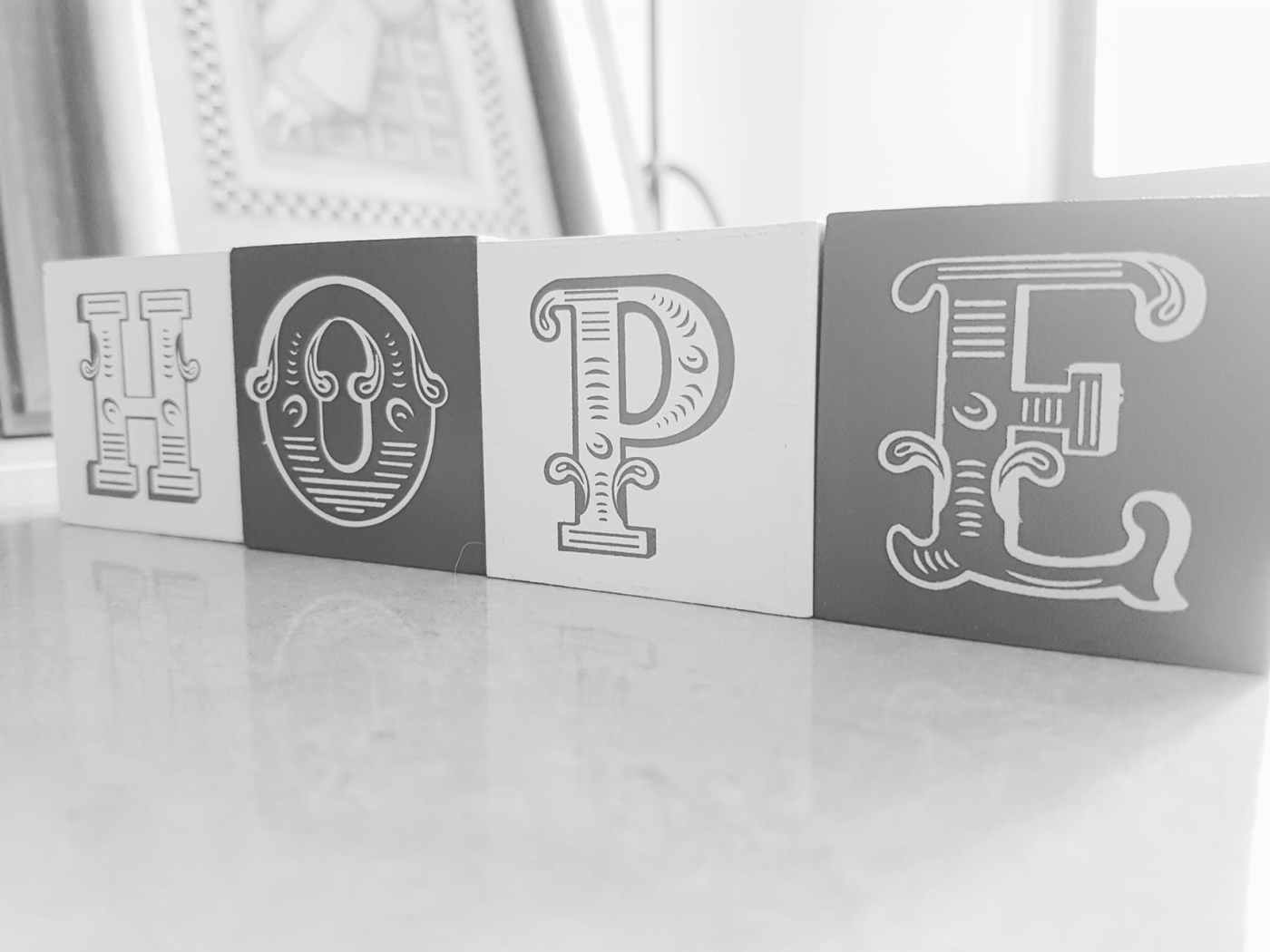 “‘I say this because I know what I have planned for you,’ says the Lord. ‘I have good plans for you. I don’t plan to hurt you. I plan to give you hope and a good future‘” (Jeremiah 29:11 ICB, emphasis mine).

My son handed me a 3″ x 5″ card with the above words written in my own handwriting. I didn’t even remember writing it. But there it was. At the time, I had been asking God for a guiding theme for our family in 2019. Our church was planning “New Beginnings” as a theme for the new year. And I so wanted that to be for us too. It sounded so nice–it sounded exactly like what I needed. But I knew in my heart God had something different in mind for us. So when Journey casually handed me this card, with this verse in an obscure translation, I didn’t just brush it off…well, I almost did.

For me, Jeremiah 29:11 was an overused verse. I categorized it under  my “cliche verses” file, along with Philippians 4:13. You know, the verses that are printed on coffee mugs and T-shirts. And because it is so often used, I tended to discount its truth, as if somehow its popularity made it less true. But God’s word is true no matter how many farmhouse-style signs are printed with it. So after I got over my snobbery, I allowed God to begin to speak to me the truth of this verse.

In its context, it’s part of a letter the prophet Jeremiah sent to the Babylonian exiles. In this letter, he’s basically giving them some less than thrilling news and some instructions:

The exiles believed that their time in Babylon was going to be short. They thought they would be returning home soon. But this letter from Jeremiah breaks the news that they would be there for 70 years, so they might as well unpack and get to living. I can imagine how disappointed they felt. I’ve been there. It’s that moment when you realize there’s no quick fix to the mess you’re in, no “special prayer” to make it all go away. And God surely knows too and that’s where we get to this beautiful promise of a future and a hope:

“‘But then I will come and do for you all the good things I have promised, and I will bring you home again. For I know the plans I have for you,’ says the Lord. ‘They are plans for good and not disaster, to give you a future and a hope'” (Jeremiah 29:10b-11 NLT).

During the past year and a half, I’ve felt like an exile. I’m in a place I never intended to be–living in a “land” that feels foreign and scary. But I’ve had to make my home here and allow myself to grow. It can be dark and frightening here. But God has promised “hope and a good future.” How exciting and reassuring is that?!

So I embrace Jeremiah 29:11 as a promise and a guiding theme for my family this year. As we move into and through 2019, this promise will lead us. When fear and doubt creep in, as they will, we can point back to the promise of “hope and a good future.” And we can remind ourselves that God is a promise keeper and that His word does not return to him void (Isaiah 55:11).

2 thoughts on “Hope and a Good Future”